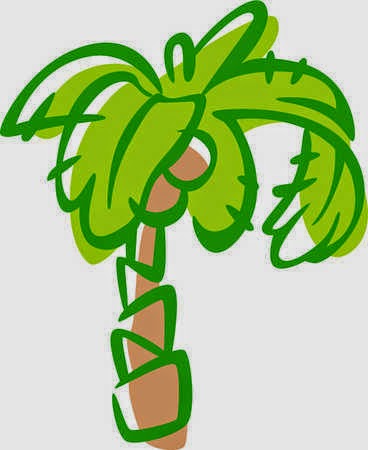 Coconut, a staple in the tropics because it provides food, water and shelter, is surrounded by a great deal of food lore. The name for this member of the palm family derived from the 16th century Portuguese and Spanish form of coco, and means a head or skull.


One Malaysian folk store tells of a powerful wizard who lived in a cave and could change people whenever he wanted. One day a young man who had been a loafer asked how he could be useful to the people of the village.  The wizard gave him a beautiful box and told him to open it when he got home.
Curious, as most young people are, the young man opened the box. He became a coconut tree and ultimately was very useful to his village.


Here are two ways to use coconut: 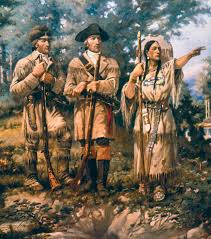 The story of Sacagawea has been told many times, in many different ways.  Born around the year 1788, she was a Shoshone interpreter best known for being the only woman on the Lewis and Clark expedition into the American West.
Around 1800, Sacagawea, barely into her teens at the time, was captured by the Hidatsa Indians, an enemy of the Shoshones. Like most Native American tribes, the Hidatsa enslaved and sold war captives. Three years later, Sacagawea was sold to a French-Canadian fur trapper, Toussaint Charbonneau. Sacagawea and her husband were living among the Hidatsa Indians when Meriwether Lewis and William Clark entered the area.
In November 1804, Lewis and Clark met Charbonneau and quickly hired him to serve as interpreter on their expedition. Even though she was pregnant with her first child, Sacagawea was chosen to accompany them on their mission as well. Lewis and Clark believed that her knowledge of the Shoshone language would help them later in their journey.
Lewis and Clark turned out to be right. Sacagawea proved to be essential to the expedition. Her knowledge of native languages was a great help during their journey, as she could communicate with other tribes and translate for Lewis and Clark. She was also very good at finding edible plants.
Her skills weren’t the only thing that proved to be helpful. She was also valuable to the expedition because she represented peace and trustworthiness. A group of males traveling with a woman and her baby appeared much less menacing to natives. It was believed that Sacajawea and her baby allowed others to feel that it was safe to befriend the newcomers.


A strong and intelligent young woman with a newborn baby strapped to her back, she led explorers across the country. She made trades and deals for supplies, found edible plants for food, and served as translator and interpreter. It is no wonder she became an Native American folk heroine whose story will live on throughout history.
Click here to learn more about folk heroes and heroines.


Posted by folkheart press at 12:55 PM No comments: 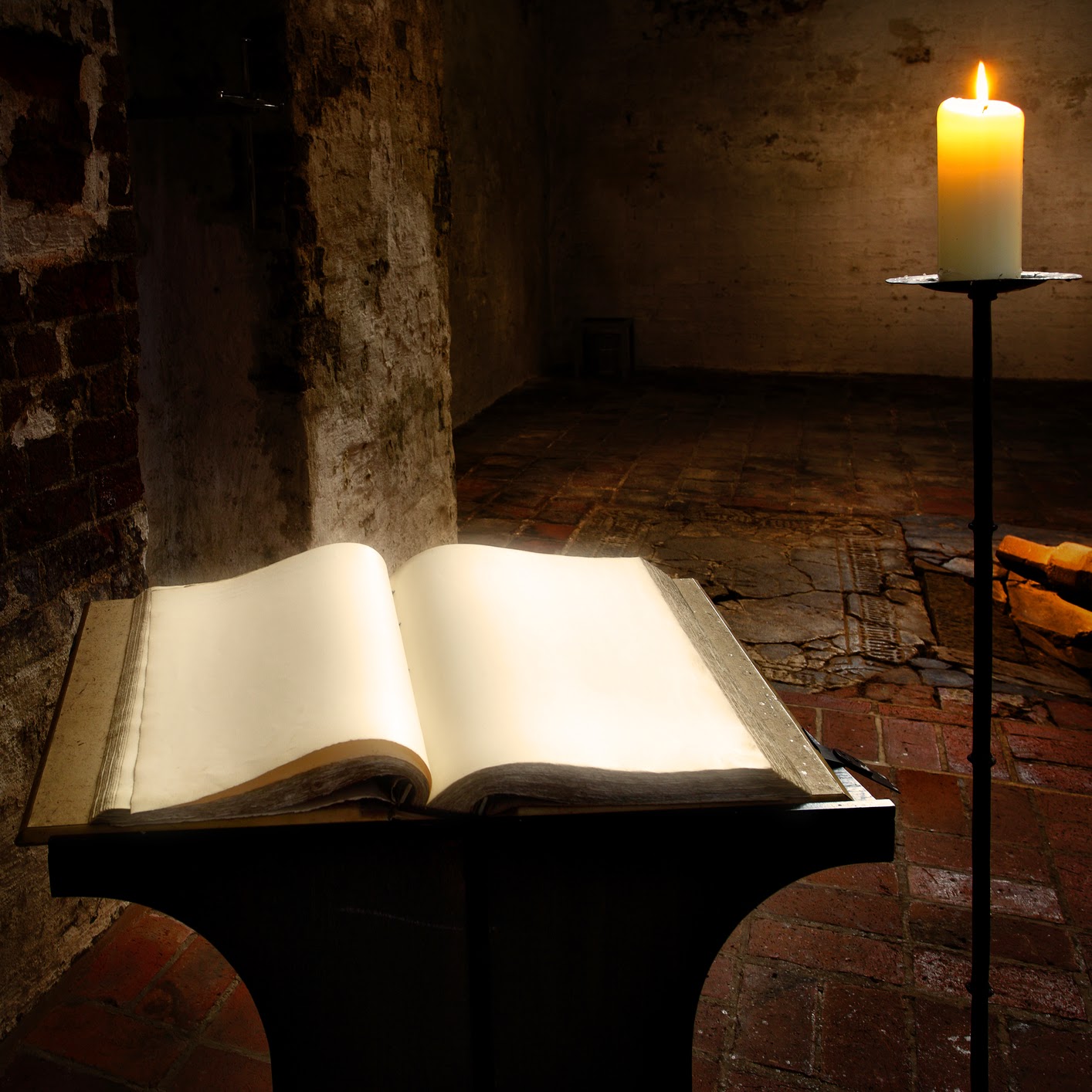 Books Written for the Folklore Heart

From children's fairy tales, to a country’s history, to the mythology of sacred water, folklore can help connect the dots between the past, present and the  future. Here are two folklore books to help inspire, teach, and unlock your imagination:


Water from the Sacred Well is an illustrated exploration of the folklore and mythology of sacred water found throughout the world. Through personal exploration, archeology, folklore and ancient traditions, Gary Varner takes readers to surreal lakes, hot springs, and rivers in search of the spirit helpers, demons, faeries and more, in this fascinating book.


Want to know more about folklore?

Posted by folkheart press at 10:58 AM No comments:

Oliver Sack’s glowing resume speaks for itself, not that he needs it to stand out: best-selling author, physician, professor of neurology at New York University (NYU) School of Medicine, professor at the United Kingdom’s University of Warwick and a member of the clinical faculty of Yeshiva University’s Albert Einstein College of Medicine.
At the ripe age of 80, this British-American who was born with a natural propensity for science, still feels like his life is about to begin. Born 9 July 1933, his life-long study and reactions of chemical elements has been intertwined with his happiness.
Having written several well-recognized books including Awakenings which was adapted into an Academy Award-nominated film starring Robin Williams and Robert De Niro.  He also authored Musicophilia, The Mind's Eye, and The Man Who Mistook His Wife For  A Hat. His other credit include medical case studies of neurological disorders.
Sack reminisces upon his life with warm fondness and still has no plans of slowing down. If anything he has speed up. For example, he released Hallucinations (2012), an explanation of the inner workings of hallucinations, what they suggest about the brain’s workings, and their influence on art and culture.
Unquestionably, he is a modern day folk hero whose journey – still vibrant – touches the lives of many whether they know it or not.
Posted by folkheart press at 10:00 AM 2 comments: