The beauty of folklore is its timeless relevance and nowhere is that more apparent than in books for children. Legends, fairy tales and folk tales continue to be kept alive by the writer and reader alike.
Here is a list of several books we thought were interesting:
Cloud Tea Monkeys -  This folk tale comes from an ancient legend about tea-picking monkeys. In it a brave girl, a sick mother and a royal tea taster have important decisions to make. Details.
Percy Jackson’s Greek Gods - Mythology fills the pages of this book about twelve major Greek gods. Some of them mind their manners and others don’t. This overview also includes interesting facts about  Ancient Greece. Details.
Her Stories: African American Folktales, Fairy Tales, and True Tales -  17 stories feature an African American woman or girl as the main character. True stories, ghost stories, folk legends, classic fairy tales, tall tales and more indicate the breadth of African American cultural traditions.  Details. Dona Flor: A Tall Tale About a Giant Woman with a Great Big Heart -  Dona Flor is a kind giant who helps the townspeople when a mountain lion appears. No harm comes to the lion when she resolves the situation.  Details. 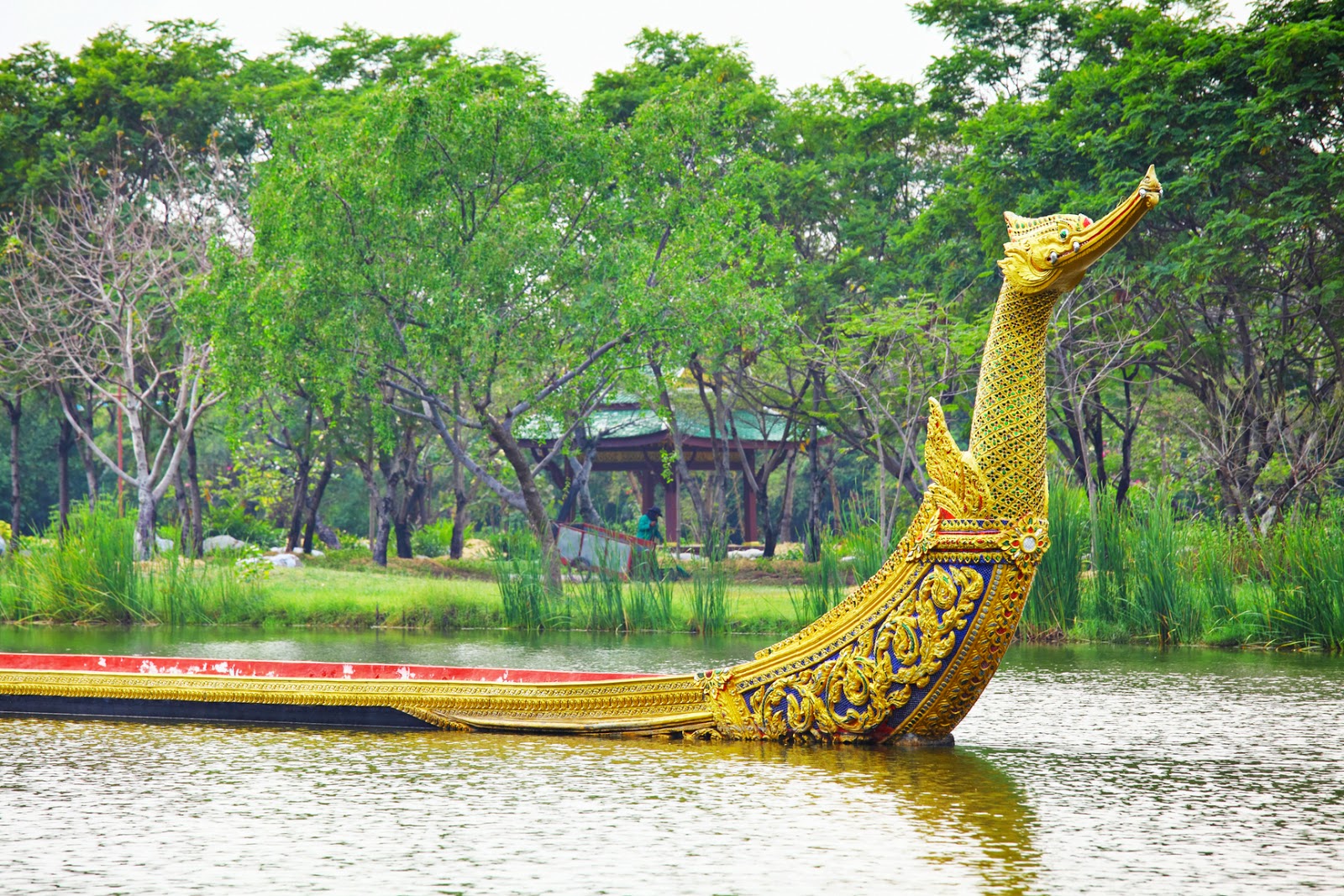 Here are some upcoming festivals you may want to check out:

2015 Skerries Traditional Music Weekend held in Ireland on May 15-17. It is the signature music festival of Ireland’s East Coast and is packed with folk music, song and dance of the country’s Fingal region. Details.

Pierogi Fest: Polish festival held in Seattle Washington on May 16. Features a range of Polish foods, like dumplings, potato pancakes, a beer garden and folk music. There will be pierogi making booths and vendors will offer Polish cutout art, folk costumes and more.  Details.

April: Goddess of Love & More
April is named for the Greek goddess of love, Aphrodite. The name for the month of April originally came for Apriliswhich means to open, which is what many trees and flower blossoms do at this time of year.
Here are six things that happened in this month:

1.   NASA announced the selection of America's first seven astronauts on April 9, 1959. They were Walter M. "Wally" Schirra Jr., Donald K. "Deke" Slayton, John H. Glenn Jr., M. Scott Carpenter; Alan B. Shepard Jr., Virgil I. "Gus" Grissom and L. Gordon Cooper, Jr.
2.   Noah Webster, an American lexicographer, textbook pioneer, English-language spelling reformer, political writer, editor, and prolific author copyrighted the first edition of his dictionary April 14, 1828.
3.   Leonardo da Vinci, Italian painter, sculptor and scientist who epitomized the Renaissance humanist ideal. He was considered to be the archetype of the Renaissance Man and was born April 15, 1452.
4.   William Shakespeare, the English playwright who is widely regarded as the greatest writer in the English language and is often called England's national poet and the "Bard of Avon" was born on April 23, 1564.
5.   The United States Library of Congress is the largest library in the world, with millions of books, recordings, photographs, maps and manuscripts in its collections. It was established April 24, 1800.
6.   George Washington the Commander-in-Chief of the Continental Army during the American Revolutionary War, and one of the Founding Fathers of the United States was inaugurated as the first president of the United States of America on April 30, 1789.