About the book’s story line:
Arash is a twelve-year-old boy who lives in the city of Ray in ancient Persia. His dream is to shoot an arrow all the way to the Oxus River and mark the border between the rival empires of Persia and Tooran.
He believes that Simorgh the Queen of Birds has given him a message in the form of a riddle that will help him achieve his dream.
He is unaware that a Deev, a servant of Ahriman the Devil, is plotting against him.
Folklorically, during a border dispute Arash is a bowman whose arrow travels a great distance before finally landing and so marking the future border between the Iranians and the Aniranians. The distance the arrow travels varies. In one legend it is one thousand leagues, in another it is a forty days walk. In several, the arrow traveled from dawn to noon, in others from dawn until sunset.

Simorgh is a benevolent, mythical flying creature that  can be found in all periods of Greater Iranian art and literature. Iranian legends consider the bird so old that it had seen the destruction of the World three times over. The simurgh learned so much by living so long that it is thought to possess the knowledge of all the ages. In one legend, the simurgh was said to live 1,700 years before plunging itself into flames much like the phoenix.

Ahriman the Devil is the ruler of the underworld.  In ancient Persian myths, Ahriman to directed the seasonal changes and was also the spirit who brought disease and illness.

“The story of Arash the Archer has been one of my favorites since childhood” said Bourbour , a native of Tehran, Iran who has lived in Minneapolis for 22 years. “It started as a magazine-format story but it slowly grew, and I realized that it would be better suited for a book.”
This writer’s journey began with the Institute for Children's Literature correspondence writing class several years ago. The instructor pointed out that folk stories were a strength.

Bourbour’s greatest challenge was to “develop a modern-story-telling arc around the ancient original tale, which is very linear, with no plot twist, no obstacles, no bad-guys. “
The author’s goal is to introduce this Persian folk story to English-speaking children, as well as children with Iranian parents.

Bourbour is a prolific writer and music composer whose credits also include Cyrus the Great, a symphonic suite.

The book is available at Amazon.com.For details, visit the book website: http://www.arashthearcher.net
Posted by folkheart press at 11:43 AM

Email ThisBlogThis!Share to TwitterShare to FacebookShare to Pinterest
Labels: a servant of Ahriman the Devil, Arash the Archer, Deev, Persian folk story, Shahriar Bourbour, Simorgh the Queen of Birds

the loving world of seaweed and sea otter

Family Folktales: What Are Yours? 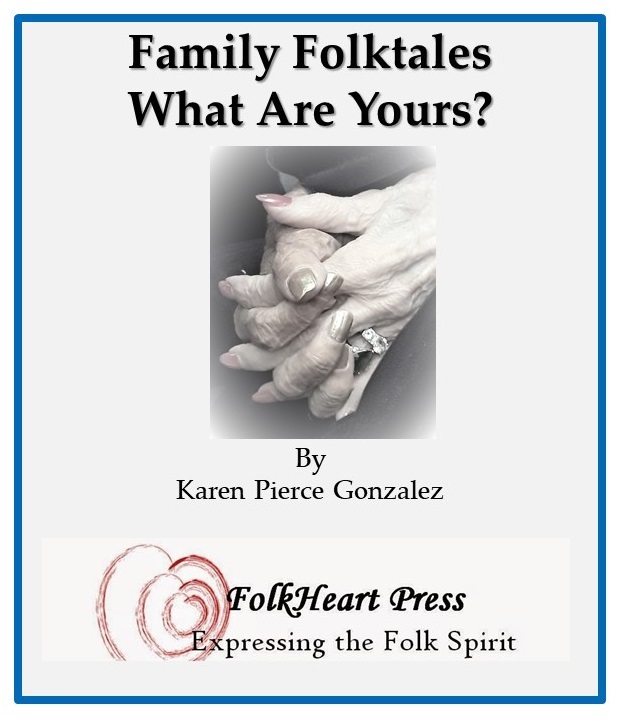